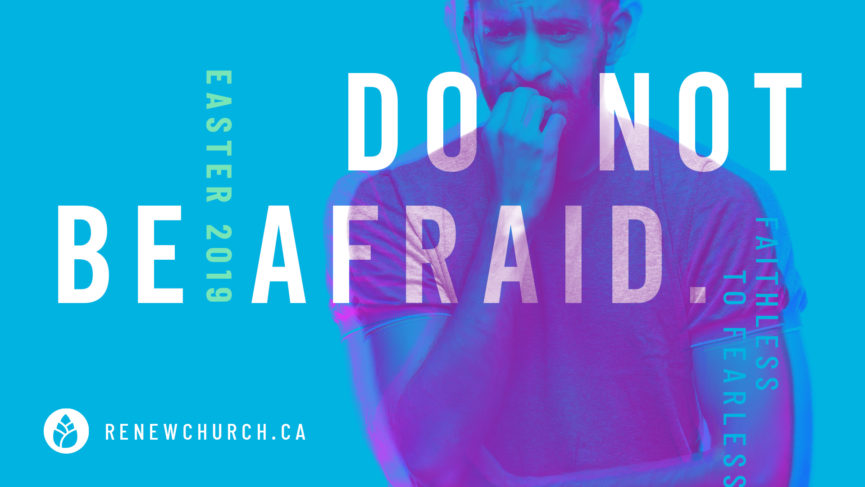 Fearless: This Easter at Renew Church

What are you afraid of? That might seem like a strange question to be asking at Easter, but not when you consider everything that took place following the resurrection of Jesus. During 40 days after his tomb was discovered to be empty, Jesus appeared several times to his followers. Those who had mourned his death instantly transformed from faithless to fearless. They saw their doubts evaporate, their hearts became bold and courageous, and a movement began. This Easter, Renew Church would like to ask you: what if you had nothing left to fear? Come find out at one of our four campuses: